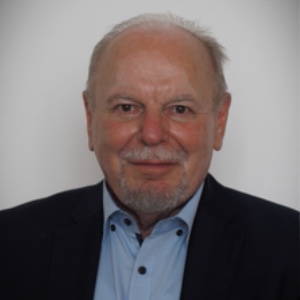 The primary objective of this conference series is to provide a forum for researchers from academia, industry, and laboratories world-wide to share results on all aspects of recent advances in partial differential equations. The overall goal of this conference series is to promote research in mathematical and computational analysis of differential equations. This conference series will be hosted bi-annually. The second conference this summer will be a virtual three-day conference featuring eight plenary lectures by world renowned experts.  The conference will also feature several contributed sessions, and research contributions are cordially invited for presentation. For this conference there is no registration fee. However, for administrative purposes we require all participants to register (a very quick and easy process) in order to attend the conference. We look forward to your participation 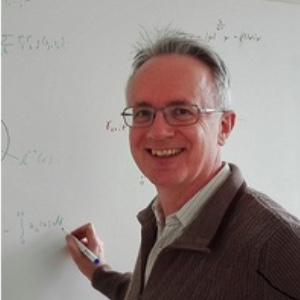 Professor Thomas Bartsch received his Ph.D. in Mathematics from the University of Munich in 1987 and is currently Professor and Chair of Analysis at University of Giessen. Previously, he was a Heisenberg Fellow at ETH Zurich and a Fellow of the German National Scholarship Foundation. He is known for his research in Nonlinear Functional Analysis. 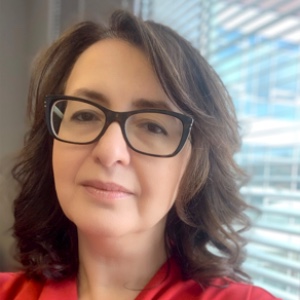 Professor Alina Chertock received her Ph.D. in Applied Mathematics from the Tel-Aviv University in 1999 and currently the
LeRoy B. Martin, Jr. Distinguished Professor and Head of the Mathematics Department at NC State University. She is known for her research in Applied Nonlinear Partial Differential Equations, Scienti c Computing, Numerical Analysis, Multiscale Models, Uncertain Phenomena and Machine Learning. 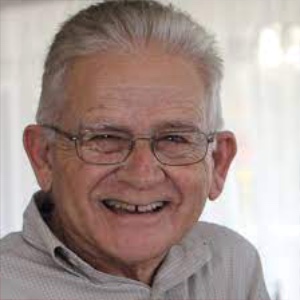 Professor de Figueiredo obtained his Ph.D. from New York University. He is a Brazilian mathematician noted for his research on differential equations, elliptic operators, and calculus of variations. He is considered the greatest analyst from Brazil. He was the president of the Brazilian Mathematical Society from 1977 to 1979. He is currently a titular professor at UNICAMP, a position he earned in 1989. 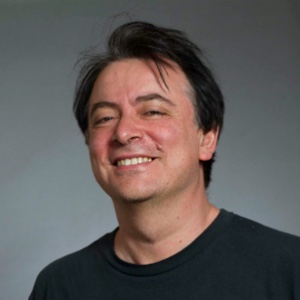 He is a Professor of Mathematics at the University of Bath since 2018 and the recipient of aResearch Professorship from the UK Royal Society (2018-2023). Most of his research has dealt with
nonlinear elliptic and parabolic problems, especially rigorous constructions of asymptotic patterns in
singular perturbation problems and singularity formation in time dependent settings. 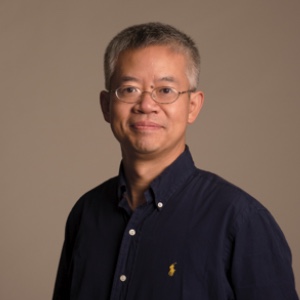 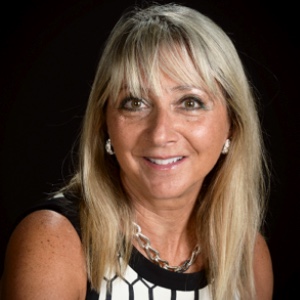 Professor Fonseca received her Ph.D., University of Minnesota, Minneapolis, USA. Her primary focus is on research and training in applied mathematics at the broad interface between mathematics, the physical sciences and engineering. Her research program includes the mathematical study of shape memory alloys, ferroelectric, magnetic materials, composites, thin structures, and phase transitions in fluids and solids. 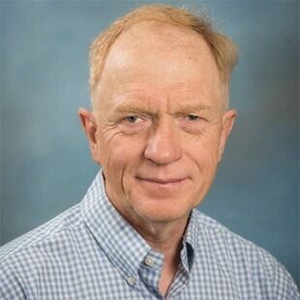 Peter Monk is Unidel Professor of Mathematical Science at the University of Delaware. He has authored a book on finite element methods for Maxwell's equations. His research mainly lies in areas of numerical analysis and scientific computing. Other research interests include finite element methods, inverse scattering problems and numerical methods for Maxwell's equations. 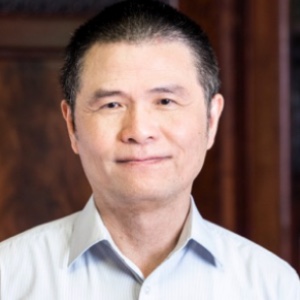 Professor Chi-Wang Shu received his Ph.D. in Mathematics from the University of California at Los Angeles in 1986 and is currently the Theodore B. Stowell University Professor of Applied Mathematics at Brown University. He is the 2021 recipient of the John von Neumann Lecture Prize, the highest honor and flagship lecture of SIAM. In1995, he also received the Feng Kang Prize of Scientific Computing presented by the Chinese Academy of Sciences.

Abstracts Deadline:  May 1, 2023. Please submit early. The number of contributed talks will be capped at 75.

Registration Fee: None, although registration is required. Please register early. The number of registered participants will be capped at 200.