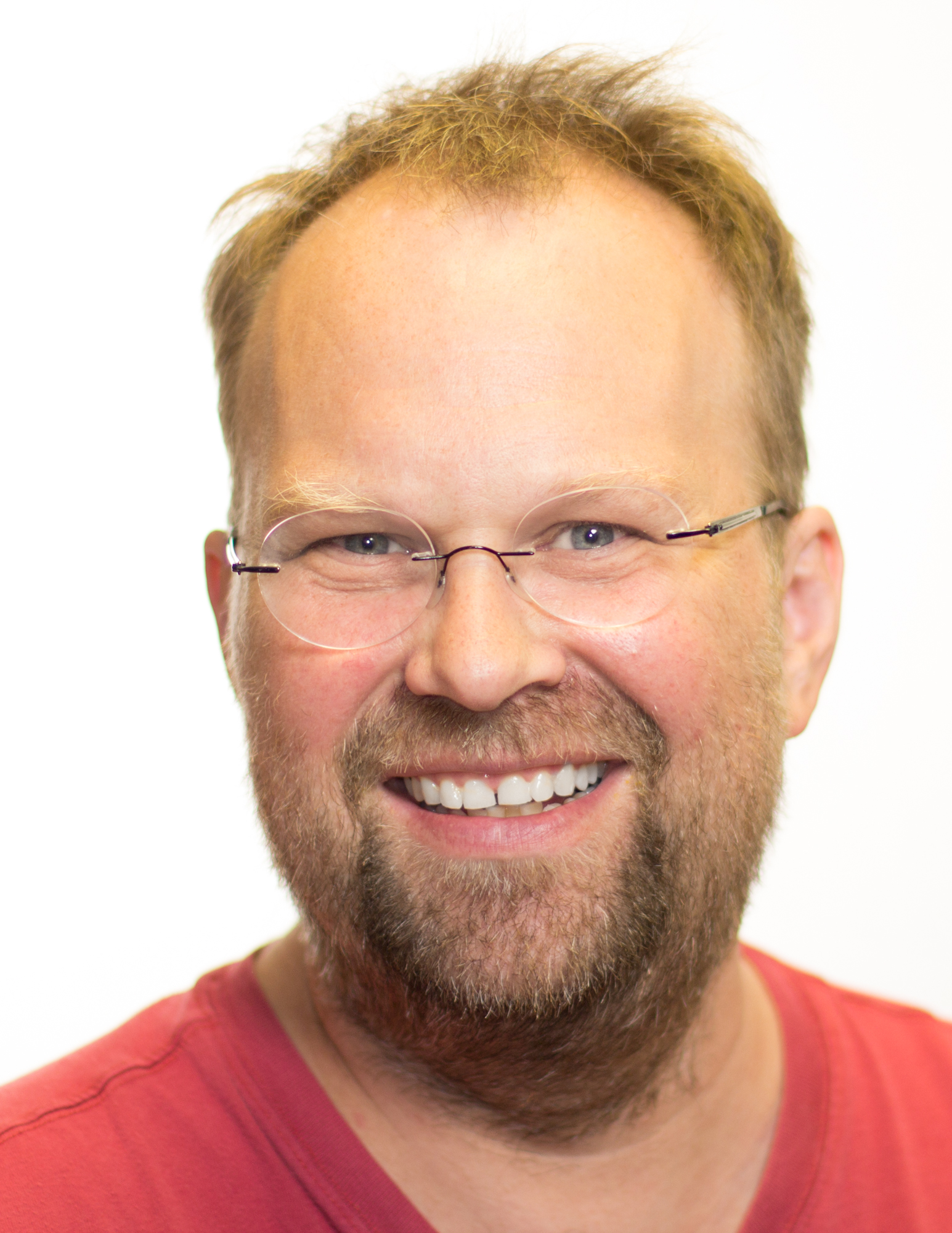 Research Interests: My research is in computational number theory. I am particularly interested in algorithms for local fields and computational class field theory. I am also investigating the distributions of the zeros of the (fractional) derivatives of the Riemann Zeta function. 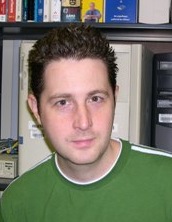 Research Interests: I am interested in classical questions concerning prime numbers and their distribution, which I try to investigate using mainly analytic and probabilistic methods. A special topic of my interest is the location of zeros of the Riemann zeta function and its derivatives; Others include problems centering around the differences between consecutive prime numbers, distribution and divisibility properties of primes of special forms, as well as values of various arithmetical functions. History and philosophy of mathematics (and science in general) are also areas I like to think about and conduct research in. 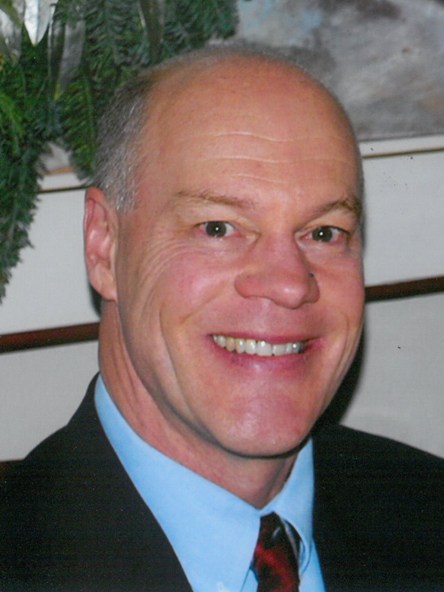 Research Interests: I am interested in algebraic number theory with a particular emphasis on explicit class field theory. This involves the constructive generation of relative abelian extensions of a given number field using the special values of certain transcendental complex and $$p$$-adic valued functions. Almost all of my research to date is concerned with a system of conjectures, due to Stark and others, that make class field theory explicit in a precise manner as described above. 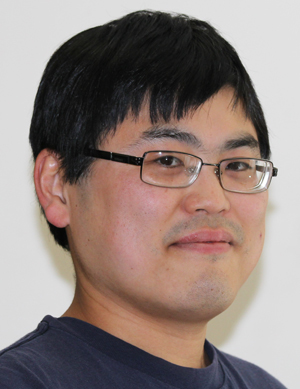 Research Interests: I study arithmetic quotients of symmetric spaces. These locally symmetric spaces stand at the intersection of various topics in number theory, geometry, and topology. In particular they are closely related to the theory of automorphic forms. I use explicit reduction theory coming from quadratic forms over number fields in order to construct polyhedral tessellations that can be used to compute cohomological modular forms.